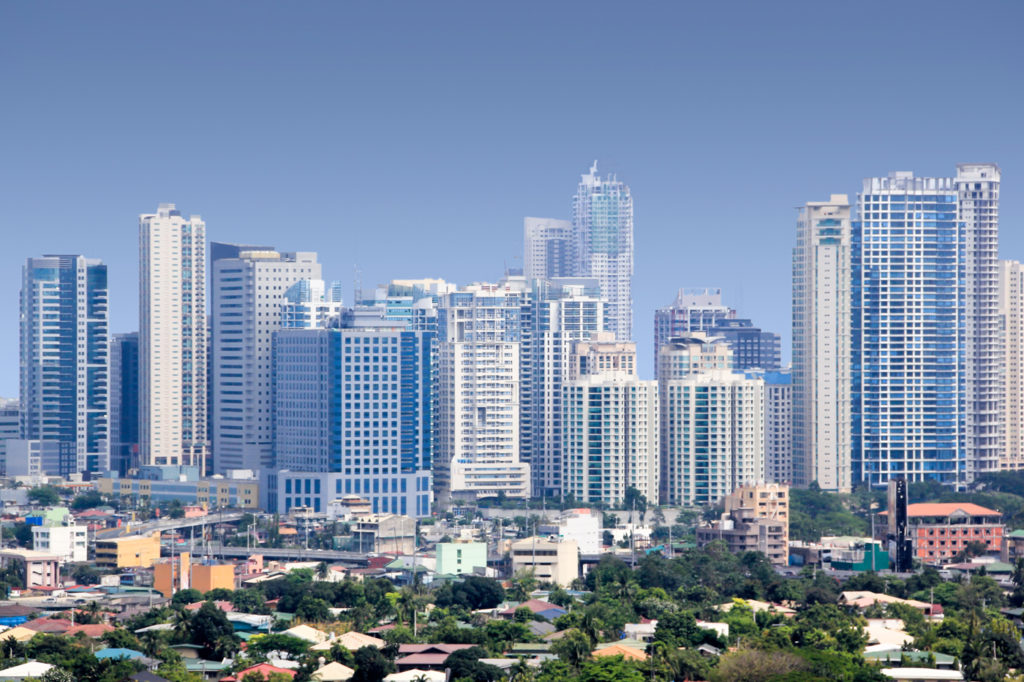 The Philippines comprises more than 7,100 islands and is the second largest archipelago in the world. The combined size of all of its islands is 115,831 square miles, making it the 64th largest country in the world in terms of area. As of 2014, the population of the Philippines is slightly over 100 million people, making it the 7th most populous country in Asia and 12th in the world. Tagalog is spoken as a first language by nearly a third of the population of the Philippines and as a second language by the remainder. Filipino is the official language of education, and English is spoken widely. You will find adventure at every corner, gorgeous beaches, friendly people, great seafood, a mixture of new and old and mega malls. Philippines is definitely worth revisits and even stay permanently as many foreign retirees call this beautiful country their home.

You will never get bored here. And with the right attitude and patience there are limitless places to visit and variety of activities to participate in.

Manila, the capital of the Philippines, a densely populated bayside city on the island of Luzon, mixes Spanish colonial architecture with modern skyscrapers.

Makati City is one of the sixteen cities that make up Metro Manila and is the financial center of the country.  It has the highest concentration of multinational and local companies in the Philippines.  Major banks, corporations, department stores as well as foreign embassies are based in Makati. The biggest trading floor of the Philippine Stock Exchange is situated along the city's Ayala Avenue.  Makati is known for being a major cultural and entertainment hub in Metro Manila.

In Manila I booked a room at the Microtel by Wyndham hotel. The room had water views and was conveniently located at the Mall of Asia.

I recommend the hotel that I stayed in Makati, the Garden City Grand hotel. I specially enjoyed the nicer room and better and more modern amenities.

Just remember if you are planning on staying close to the Mall of Asia, Microtel or another hotel in the area will be a better choice. You can always check the star ratings and reviews on travel sites before booking a hotel. 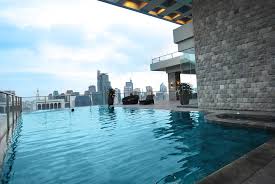 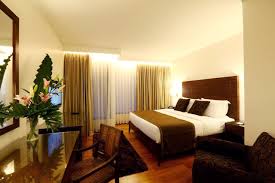 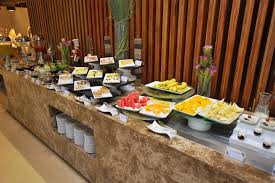 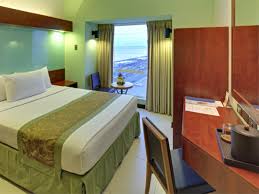 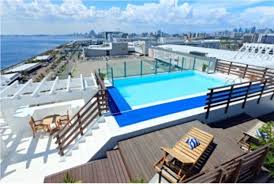 The days I spent in Manila and Makati were just enough to get a taste of these cities and not nearly enough to experience all the activities a traveler could participate in.  I did however manage a day trip with my dear friends to Tagaytay and visited the Highlands and a quaint restaurant. More on that later. 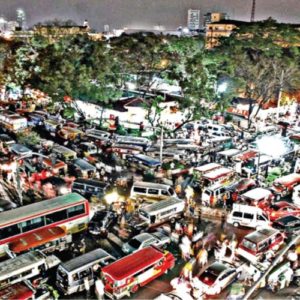 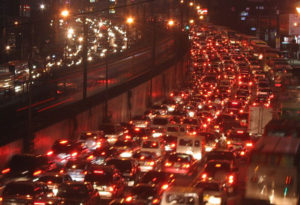 Traffic in Manila can get interesting; as skilled drivers routinely make three to four lanes out of two-lane streets!  I had fun riding in the taxis soaking the scenery and enjoying the conversations with the drivers. 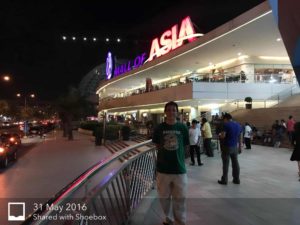 Besides shopping at the SM Mall of Asia and SM Megamall and other nice shopping centers, and dining at world class restaurants in Makati you can have a great time partying in the clubs of Taguig!

Don't forget to visit San Agustin Church in Intramuros, a UNESCO World Heritage Site. And it is always refreshing to visit La Mesa Dam or walk around the Manila Bay.

Manila has something for everyone... 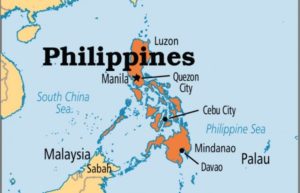 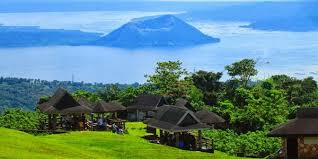 Tagaytay is a beautiful holiday town 34 miles south of of the capital providing an easy escape for the locals from the heat of Manila.  It is a popular tourist and expat destination because of its scenery and cooler climate provided by its high altitude.  It is known for its mild climate and sits on a ridge above Taal Volcano Island. 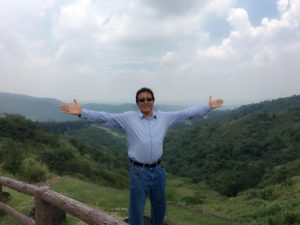 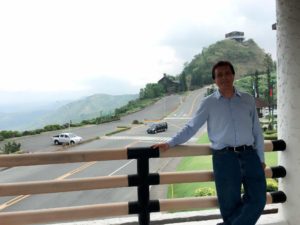 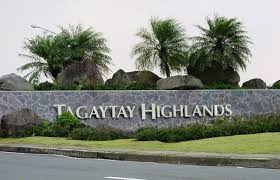 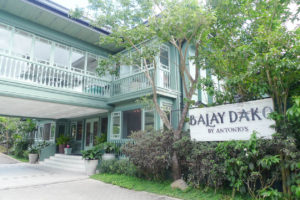 Nestled along the highest elevations of the city lies Tagaytay Highlands with manicured lawns, restaurants, two golf courses, spa and lodge, swimming pools and its own fire fighting team.

I was able to travel there with my dear friends and spent most of the day sightseeing and later dining at Balay Dako by Antonio restaurant.

The restaurant serves Filipino comfort dishes and classic Tagaytay food. It's name means "Big House" and refers to the gathering place of Filipino families for celebrations and other special occasions. 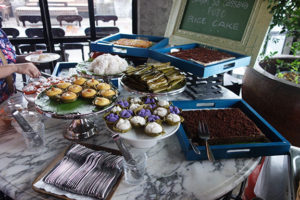 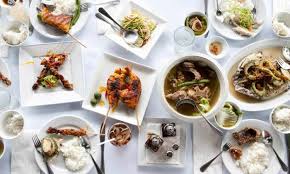 Coming back to Manila our gracious and gentle driver navigated us through heavy rain.

Everything about this place is calming. Tagaytay is a place to spend time, relax and enjoy activities with friends.  I am looking forward to spending more time there on my next trip. 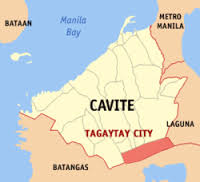